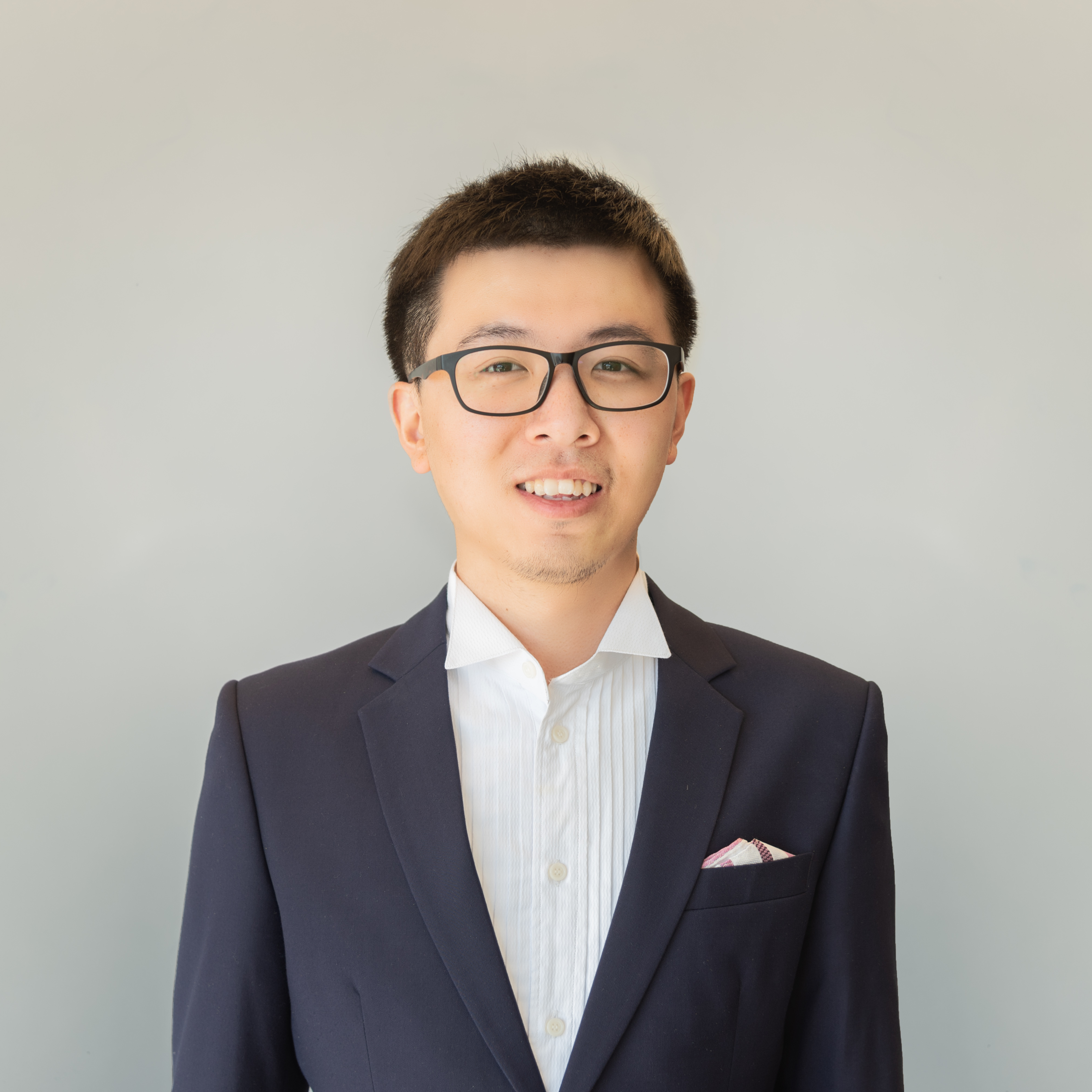 Last Saturday, Nov 4, our 5 teams went to the ACM/ICPC Mid-Central Regional Contest (MCPC)! We are using the theme of “corn” to name the teams, i.e., Popcorn, Unicorn, Scorn, .*corn, and Acorn. The suffix “corn” is always replaced by the emoji U+1F33D.

First of all, congratulations to team Unicorn on winning the champion with 8 solves out of 9 problems using only 167 minutes! It’s worth noting that they even didn’t have any wrong submission! They’ve secured the ticket to the World Finals 2018 in Beijing, China. Let’s wish them the best luck in the World Finals.

Also, congratulations to team Popcorn and team Scorn! They also solve 8 problems but using a little more time. So they finally ranked at the 3rd and 6th places respectively.

Moreover, Team *.corn** solved 7 problems and ranked at the 13th place, and team Acorn is the fastest team of 6 solves and their rank is 15. Note that .*corn passed 2 problems in the last hour, which is really awesome! The last hour is usually the toughest time in the competition as most contestants will get more nervous.

All of our 5 teams ended up in the top 15. 2 teams in the top 3. 3 teams tied with the champions by the number of solves. These are the epic regional performance in UIUC’s history of competing in ICPC! Just for your information, the last year’s regional champion team WildWildCat from Northwestern ended up with 7 solves at the 9th place. So all of our teams did a great job on Saturday!

As we are running the CS 491 seminars (CAP and WF) and the Illinois Programming League (IPL), I can see that in the near future, our teams can dominate the regional contest and get some medals in the world finals.